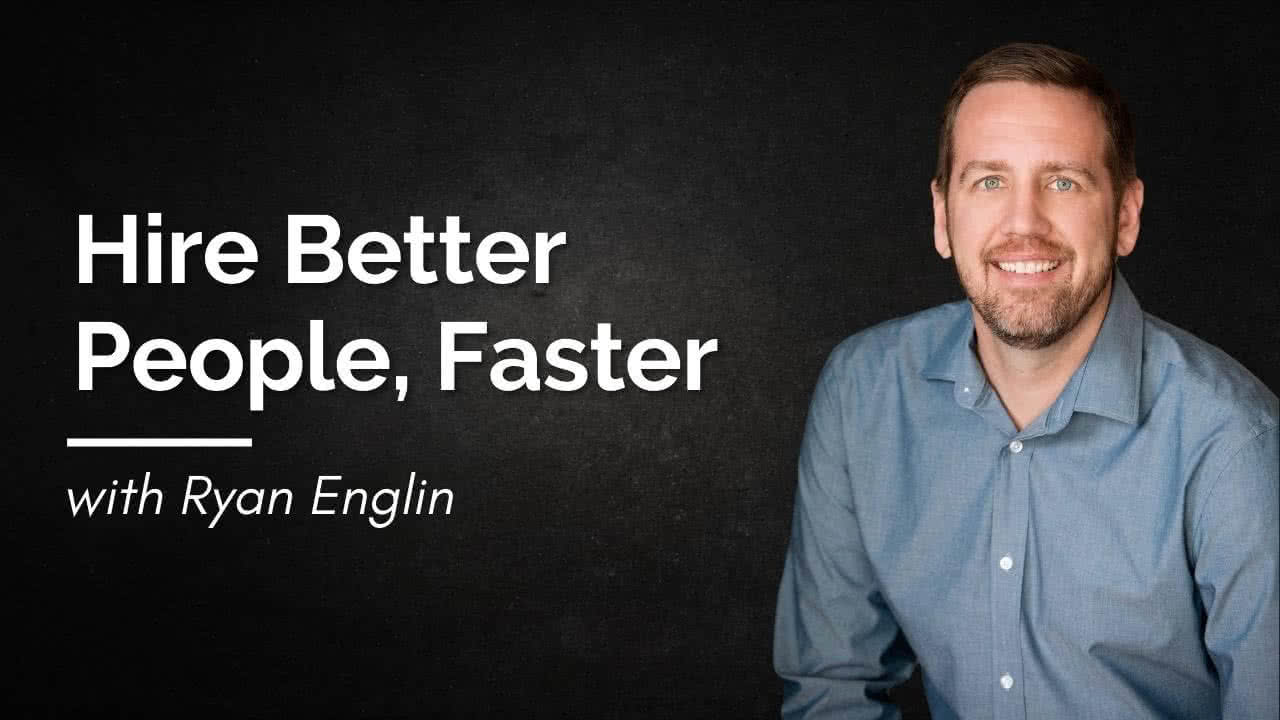 Are you working too many hours?  Chances are, you don’t have the right people on your team. And if you don’t, chances are, your hiring practices are causing more problems than they are solving. Ryan Englin created Core Matters to fix your recruiting and staffing headaches. He coaches and trains business owners to hire better people, faster.

So, if you want to hire and retain rock star employees… tune in now!

How Ryan Got Started

Ryan’s father worked in manufacturing, and his early memories are of spending time with his dad at the plant. He often spent nights and weekends there. It wasn’t until much later that he realized that he was inexpensive labor. And while Ryan’s dad had lots of people working for him, he still struggled to find the right people.

[4:15] “One rock star employee will replace two or three mediocre employees all the time.”

It’s really hard to fathom this, though, as a business owner. Most people think they want three sets of hands instead of one. However, as Ryan points out, there’s massive value in having one person that doesn’t make mistakes or create drama.

When Ryan was older, he saw the same issue with his clients. They were struggling to find the right employees, and it was eating into their personal lives. He experienced the problem himself when he became a father, and wanted to spend time with his family. So he began to solve the problem for himself, and later his other clients.

Hiring is one of the most common problems for entrepreneurs, and Ryan attributes this to a lack of information. There are so many books and resources on practically every other facet of entrepreneurship that most business owners can easily access answers. There simply seems to be a lack of accessible information about hiring the right people.

In fact, when it comes to hiring, most of the information is about getting bodies in the door and retaining them. It’s about creating the “Silicon Valley” environment of game rooms and food bars, and other attractions. But this has very little to do with finding people who are a good fit, beyond just their resume.

[8:35] “When it really comes down to people–and understanding their hopes, their dreams, their goals, the things that they want to accomplish—there are not a lot of books about that as it relates to business. And so what I think a lot of people do is they look at efficiency as a way to improve their business.”

But there’s only so much efficiency that you can accomplish. For example, you can cut expenses as much as possible to make more efficient use of your dollars, but you’ll never get to zero. There are always going to be expenses. When you focus on people, however, you can look toward increasing revenue, and you can increase revenue infinitely. The right people are going to improve your business.

The Importance of a Good Process

Good people are the first step to good results, but people can only be as good as the process you give them. As a business owner, it’s critical to have a good process.

Jim Collins, a prolific business researcher and author, has a bus theory that explains the importance of the “right people.” In essence, it’s about having 5 or 6 leaders on your bus, or team. Ryan takes this analogy a bit further, and considers who else might be on that bus. In other words, what other team members are going to be involved?

Ryan asserts that this is a huge opportunity to hire people with a similar vision. Because while the rest of the people may not have a say on where the “bus” is going, like the leaders do, they are critical. The people who stay on the bus are the ones who are excited about where it’s going and will do everything in their power to make sure it gets there.

When you only think about filling the rest of the seats with bodies, you inevitably get some who jump ship early, or who don’t have an interest in getting to the destination.

How Do You Start?

When Ryan’s company takes on a new client, they begin with automation. You take stock of the business’s important functions, and make as much of it automatic and systematized as possible, or find the right people to do the job. At the same time, it’s also important to identify who you are as an organization, and where you want to go. This can look like identifying company values, vision, and a purpose statement.

When you know who you are as a company, you also broadcast to potential employees what they can be a part of. The trick is to be honest because that’s the only way you’ll find true alignment with the people you hire. When you’re not honest about who your company is, you take a chance away from the employee to find a “bus” they really want to be on, and you rob yourself from keeping the bus full.

[17:24] “Every job ad out there is about filling a job, about doing the work. More than two-thirds of job seekers say the number one thing missing from a job ad is who you are working for. Not the history, not the bios that are on every website and that we keep touting—like tell me that the guy I’m going to be working for is passive aggressive and he’s going to make me feel like garbage if I show up late every day.”

People want to know exactly who they’re working for, and the company culture they’re going to be entering. What are your non-negotiables, your good and bad traits, your working habits?

[18:42] “When a job seeker goes to Indeed or any other job board and searches for a job they’re looking for, all the ads look exactly the same.”

The Trick to Interviewing

Interviewing is a critical part of the hiring process, and if you’re trying to hire the right people, you need to know the right questions.

Ryan even recommends getting rid of the resume—don’t request it, require it, or even look at it. This is because there’s ultimately two types of resumes in this world: the ones written by professional resume writers, and those written by people who don’t know how to write a resume. In either scenario, you’re not getting an accurate assessment of what’s important about a person.

He also believes that resumes can’t even give you an accurate assessment of work history anymore. Thanks to the gig economy, it’s easier than ever for people to freelance and try new things, or switch jobs. This information can be difficult to include on a resume, and many people wrongly assume that because a person has switched jobs that they’re unreliable. In today’s working economy, that’s simply untrue.

[26:00] “When it comes to behavior, interview people based on the way they’re going to be working.”

Ryan frequently works with companies that are hiring people to work in customer service. These types of positions are often over-the-phone or online positions. But businesses will request in-person interviews for this type of job and find something wrong. Maybe with how the person holds themselves, or how they dress, or some other factor. But this isn’t how they’re going to occur to the people they help. If the employee is going to be on the phone all day, why would you interview them face-to-face? Especially if they knocked the phone interview out of the park?

If you’re hiring an account manager in a face-to-face role, put them in front of the customer. Let the customers see who they want to work with. It’s out of the box, but it ensures that your customers get the best service, and you get to see the candidate’s skills upfront.

Ryan Englin is passionate about supporting growing businesses, particularly in blue collar industries, to build amazingly productive companies by hiring the right people. Growing up, he saw his own father working 12-hour shifts and weekends as an owner/operator, witnessing firsthand the struggles that these companies have in hiring quality frontline employees. Ryan was determined to help them find a better way.

His company, Core Matters, provides coaching and training on attracting, hiring, and retaining rock star employees. Using his proven process, the Core Fit Hiring System, small and midsize businesses learn how to start hiring better people, faster. With almost a decade in the business, Ryan has worked with over a hundred clients, helping business owners achieve their goals by hiring the right people.

Do you want to coordinate your finances so that everything works together to improve your life today, accelerate time and money freedom, and leave the greatest legacy? We can help!  Book an Introductory Call with our team today https://themoneyadvantage.com/calendar/, and find out how Privatized Banking, alternative investments, or cash flow strategies can help you accomplish your goals better and faster. That being said, if you want to find out more about how Privatized Banking gives you the most safety, liquidity, and growth… plus boosts your investment returns, and guarantees a legacy, go to https://privatizedbankingsecrets.com/freeguide to learn more. 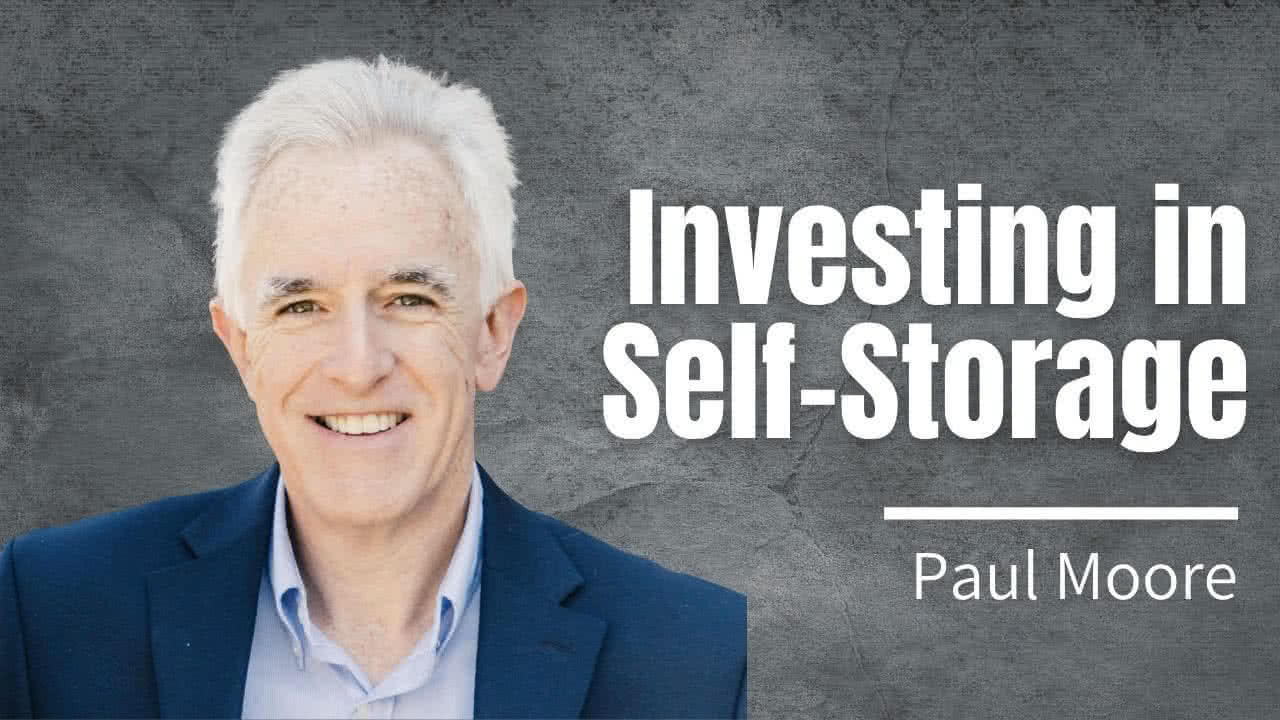 Investing in Self-Storage, with Paul Moore 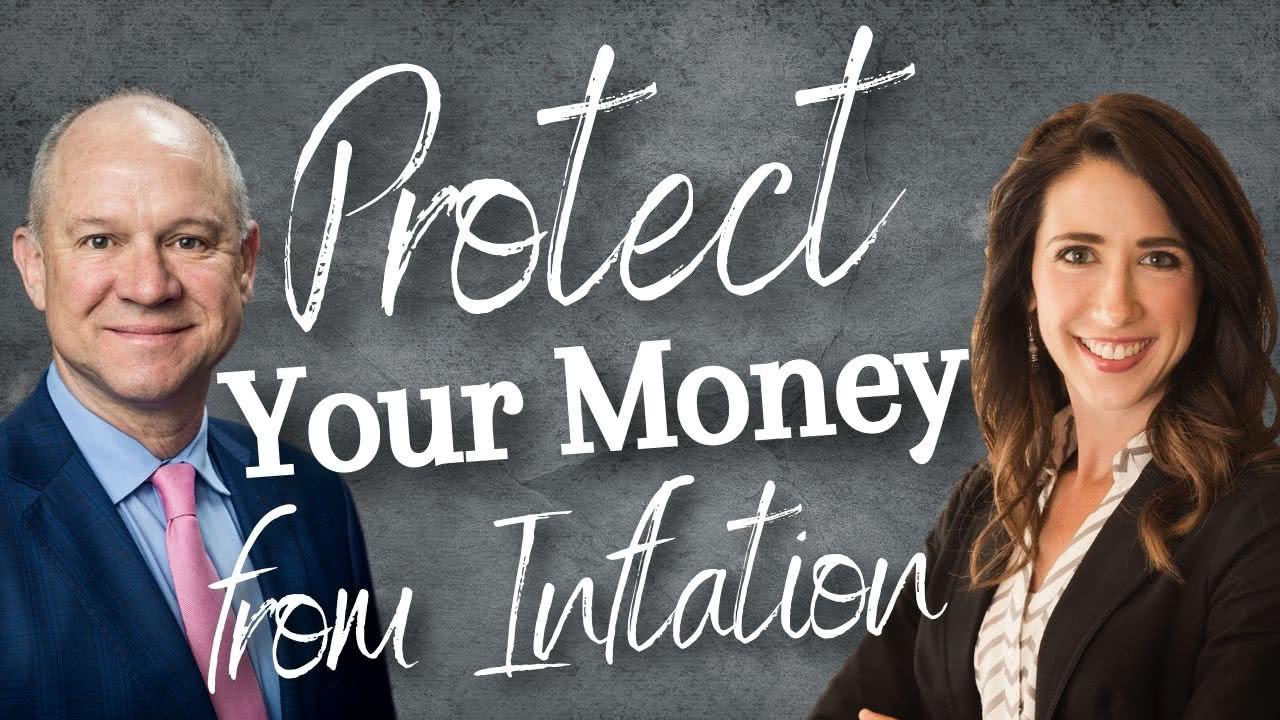