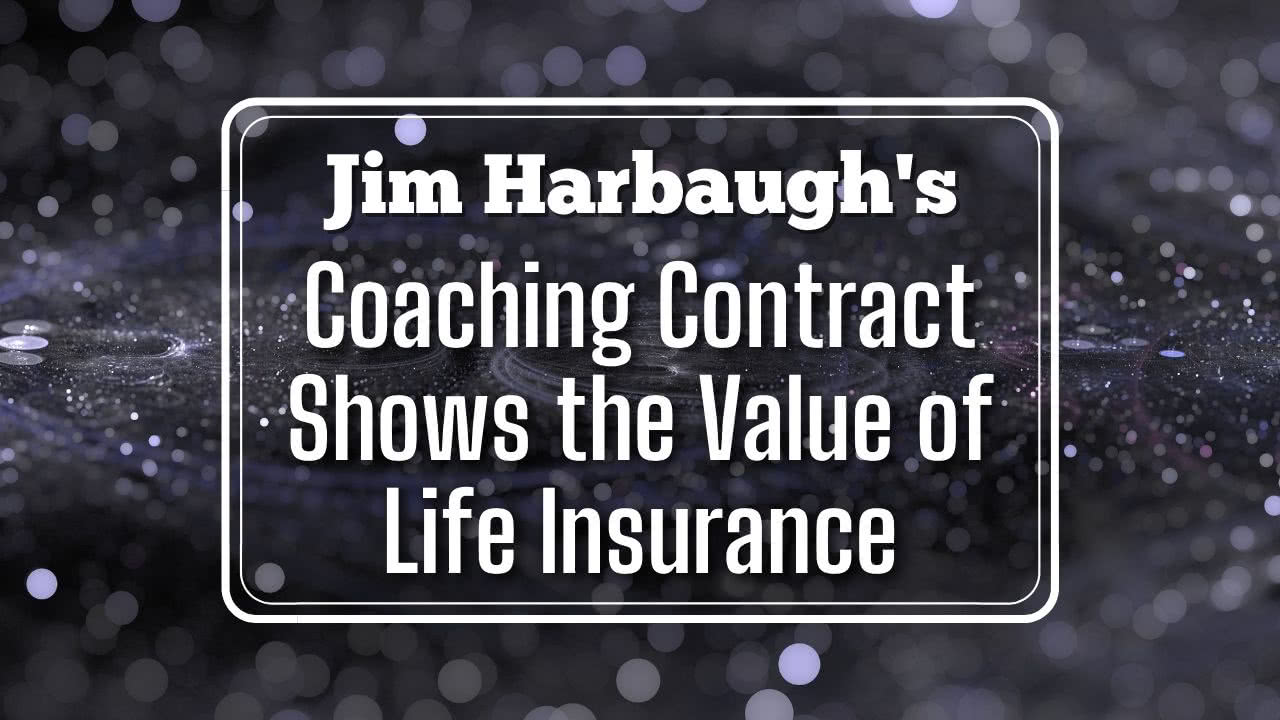 Ever wonder if the rich and famous use life insurance?

Life insurance is a private asset. That’s why you don’t hear a lot about it in the public arena. But wouldn’t you love to hear how life insurance is being used in the lives of people whose names you’d recognize?

Today, we’re talking about some life insurance that’s as close to the spotlight as you get—coach of the Michigan Wolverines, Jim Harbaugh agreed to have his compensation package include life insurance.

Today, we’re going to talk about one case where life insurance was used as executive deferred compensation that benefits both the employee and the employer.

So, if you’d love to see how other people are using life insurance, join us for the conversation!

Well, likely because it’s such a private asset. Whole life insurance shields policy owners from creditors, is not reported to the IRS, and it doesn’t have to be included on FAFSA forms. In fact, it can’t be used in lawsuits either. The privacy afforded by whole life is so valuable, and yet it also means that unless someone talks about their own experience, there’s no way to Google how much insurance someone has or doesn’t have.

By its nature, insurance is private—which means people who have it tend to be private about it. Now that someone in the spotlight—Jim Harbaugh—has publicly spoken about life insurance, it’s a little easier to put it into context for you.

Not only is Jim Harbaugh being paid $5 million a year as a coach for the Michigan Wolverines, but Michigan is also helping him start a life insurance policy as part of his benefits. They’ve loaned him $4 million to start a policy and $2 million a year for the following 5 years.

The ability to leverage his policy means he can take loans without incurring income tax. And as long as he keeps his policy in-force, he does not have to repay the loan from the school until he passes on. A portion of the death benefit will pay it off.

This is what we call a win-win situation—where the school has a near-guarantee to receive their money back, they’ve secured Harbaugh as a coach, and Harbaugh gets the benefit of a policy.

Of course, there are stipulations to this contract. If Harbaugh leaves his coaching position before the contract is up, he will have to repay the premiums loaned to him upon termination or resignation.

Not only will Harbaugh benefit, but this arrangement actually acts as significant protection for his heirs. If Harbaugh were to pass on while Michigan is paying for the policy, they won’t be disinherited. They will receive no less than 150% of the premiums paid on the policy.

That means, if Harbaugh were to pass, and Michigan had paid $10 million until that point, his heirs would receive at least $15 million. The payout would also help the university recover what they had loaned him, and be able to cover the cost of replacing him.

A Creative Way to Use Life Insurance

Ultimately, not only does this move allow Harbaugh to earn more money, as well as leveraging power; it also allows the University to invest in him through a dividend paying policy.

A split-dollar agreement is a way of structuring life insurance, where the employer and employee determine who will pay what. Then, they determine how much of the cash value and death benefit each party is entitled to.

This type of arrangement allows employers to offer competitive benefits to their key employees. One reason is because insurance isn’t beholden to the same regulations as a 401(k) plan, for example. A 401(k), if offered, must extend to all employees of a particular group—usually on a full-time or part-time designation.

On the other hand, life insurance is more selective, and at the employer’s discretion. Many companies use this strategy for their key employees. One notable difference in this scenario? Harbaugh has immediate access to his cash value, so he can use it along the way. In many arrangements, the company retains control over the cash value for a certain amount of time.

Jim Harbaugh’s contract has actually paved the way for other coaches to have insurance in their compensation plans. Clemson, for example, has included insurance in coach Dabo Swinney’s contract. Other people of note?

President Biden has four insurance policies with a mutual company. Walt Disney used his cash value to fund Disneyland. Stanford was able to keep it’s doors open during the Panic of 1893 thanks to life insurance. JC Penney funded his payroll through insurance when the stock market crashed in 1929. There are dozens of popular examples of success with whole life insurance, if you look for them. And in this age of information, details like this are becoming more and more available.

That being said, if you want to find out more about how Privatized Banking gives you the most safety, liquidity, and growth… plus boosts your investment returns, and guarantees a legacy, go to https://privatizedbankingsecrets.com/freeguide to learn more. 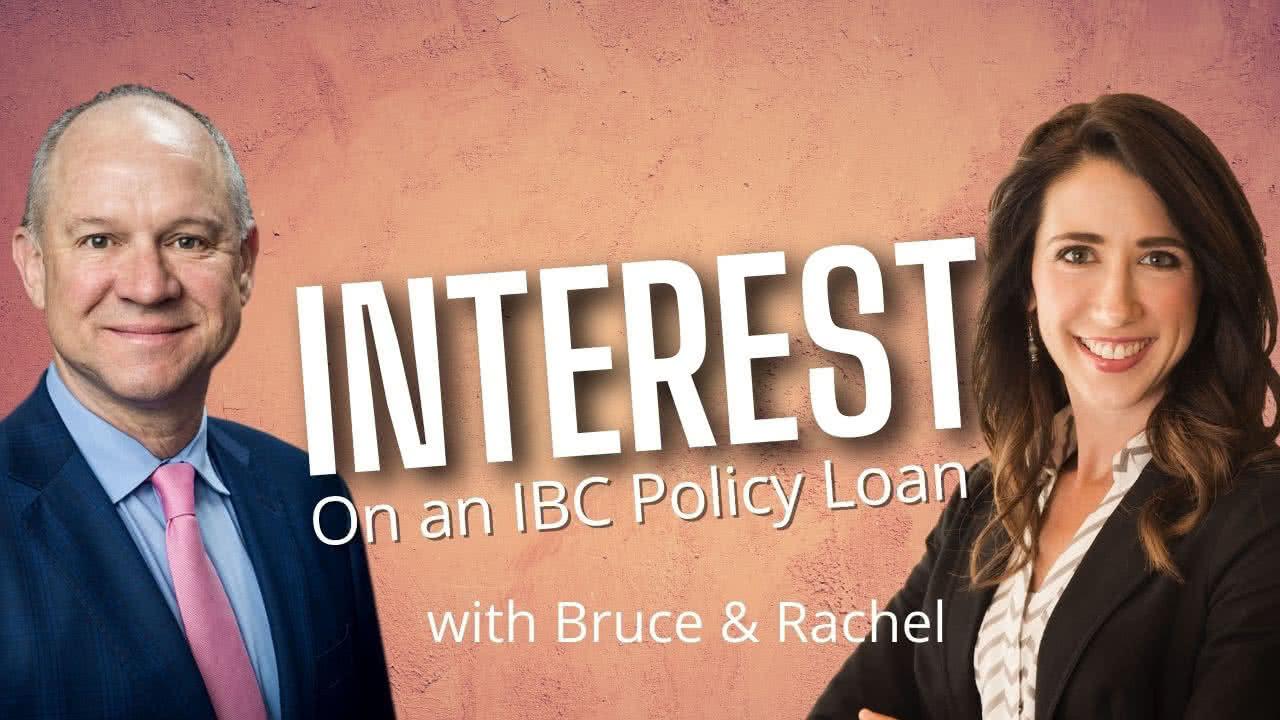 Want to use your Infinite Banking policy, but wish you understand the nuts and bolts of how Infinite Banking loan interest works first? Today, we’re answering a question from our wonderful community of listeners: What’s the policy loan if I wanted to borrow 1K? Are there any interest rates?—Riley Nelson So if you want to… 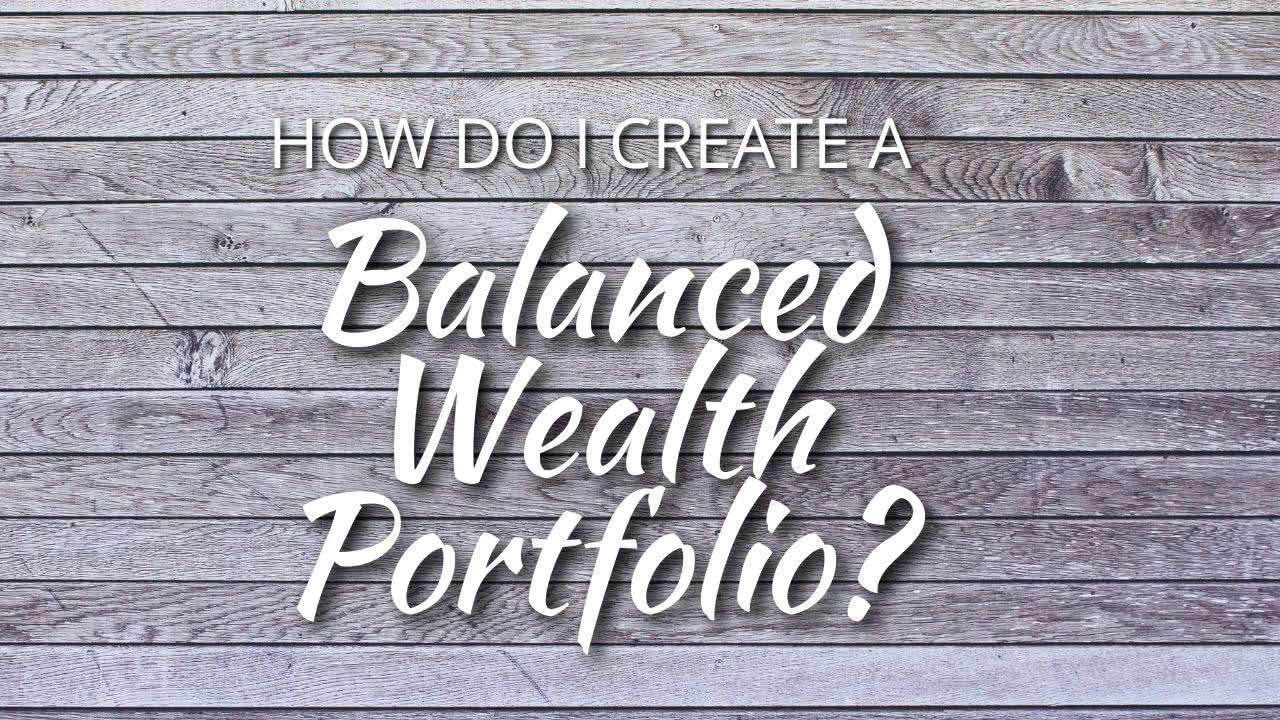 We like to ask our audience, what is your biggest challenge with building wealth, and we receive so many insightful questions. Today, we’re answering a question from Matt about how to create a balanced wealth portfolio.  So if you want to make sure you’re thinking through all the pieces of your financial plan and doing…