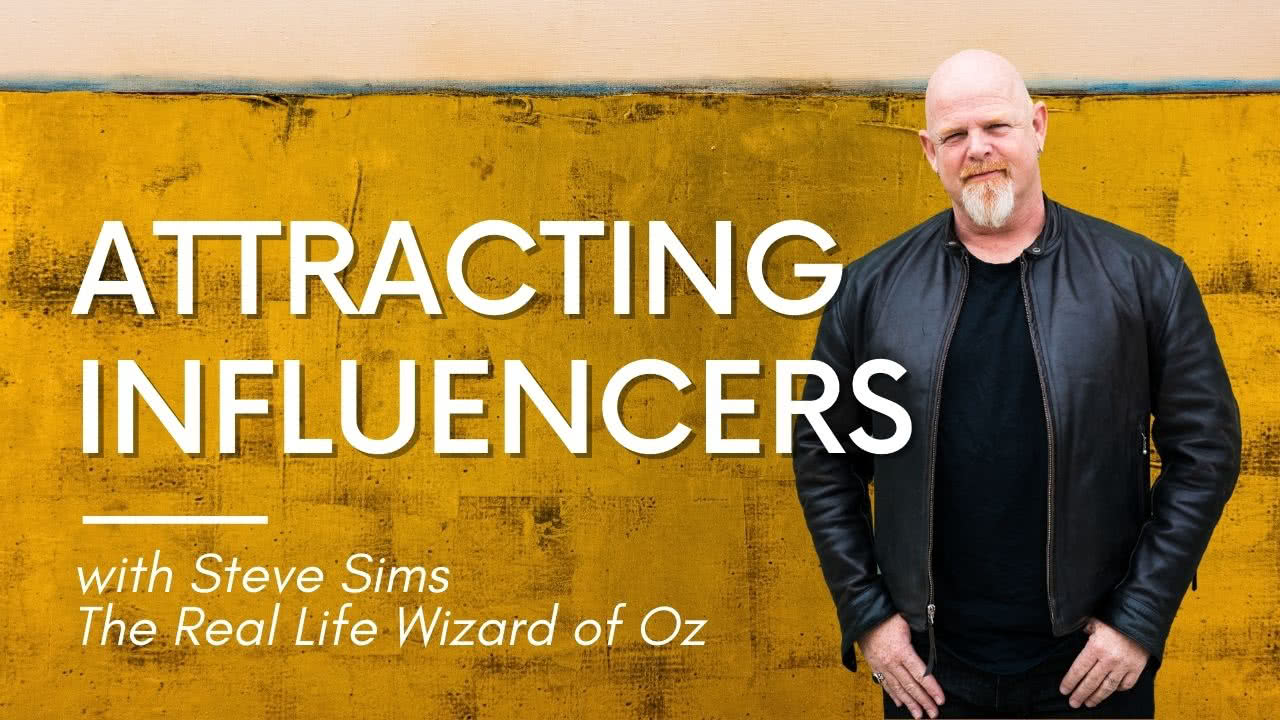 Attracting Influencers and High Net Worth Clients, with Steve Sims

If you want to achieve the impossible, connect with the most powerful people in the world, achieve the next level in your business, strengthen your relationships, lead your community, and make an impact… listen in, because we’re talking with Steve Sims.

Quoted as “The Real Life Wizard of Oz” by Forbes and Entrepreneur Magazine, Steve Sims is the best-selling Author of BLUEFISHING—The Art of Making Things Happen, a sought-after coach, and a speaker at a variety of networks, groups and associations, as well as the Pentagon and Harvard—twice!

So if you want to transform your life, attract influencers and high net worth clients… tune in below!

Steve Sims is a master at helping people achieve the impossible with the most powerful people in the world. Or, if you ask him, he’d say he’s good at achieving the stupid, or the unexplained. That’s because, as Steve shares, once you label something as impossible, you’ve created a mental barrier for yourself. So if one thing is clear, Steve knows how to transcend the unthinkable, and impact the world.

Steve has had many paths in life, all of which hae led him to where he is now. For the last 25 years, he’s been in what is technically the concierge and spa business. In his own words:

[2:27] “One of the famous stories everyone knows was I had a client who wanted to have a meal in Italy, and he wanted it to be unforgettable. And so I closed down the Academia, the Galleria in Florence, that houses Michel Angelo’s David. Set up a table of six at the feet of David. And halfway through the pasta I had Andrea Bocelli come in and serenade them. And so I’m basically the Make-A-Wish foundation for people with really, really, really big checkbooks.”

The Number One Mindset Tip

When asked what his number one mindset tip is, Steve answered to not identify the problem. Which at first may seem completely counterintuitive. That is because in his experience, people spend the bulk of their energy telling you why they can’t do something. Either they don’t have the money, or the time, or the resources.

The trick is to shift to how you can do something. The answer may be to set aside thirty minutes a day to reach your goal, or write grants to fund your project, or build more cash flow with a side hustle. Maybe, the solutions are far more creative than that, as Steve Sims shares with us in the interview. There’s an infinite number of solutions for an infinite amount of ideas—it just takes work and a vision.

[5:02] “Have you ever noticed that when you get into a room full of entrepreneurs, you’re at home?”

That’s because the entrepreneurial mindset is energizing—it’s about innovation, creativity, and finding solutions. It’s the exact opposite of the—”Here’s why I can’t”—mindset.

“You Are the Room You’re In”

You’ve likely heard the statement before—you’re a combination of the five people you spend the most time with. One of Steve Sims’ strategies, regardless of his position, has been to surround himself with wealthy people. This could be people of intellectual wealth or monetary wealth. This strategy has allowed him to grow, and to be the person with all the solutions, instantly making him one of the most valuable assets in a room of wealthy people.

[10:38] “Sometimes the greatest growth comes from the most devastating problems and mistakes and issues.”

Later in our conversation, Steve shares a personal story of how he was flown to China for work, then fired. What seemed like a dark situation turned out to be a phenomenal opportunity that led him to being a bouncer and making connections with some of the most affluent customers in the establishment.

This growth was fueled by the idea that he could not remain stagnant. He is always seeking opportunities and solutions, so that he can becomes a better version of himself each day.

[15:02] “I say, ‘If I don’t try to get there, I’m going to stay here.’ Whoa. I don’t want to be me, even today. You know, I live well, and I’m absolutely fine, but I don’t want to be me this time next year. And I remember someone saying to me the definition of Hell is to have met the man you could have been.”

Entering with a Solution

Steve Sims will tell you, he’s not a networker in the typical sense. He’s not about the watercooler talk or casual conversation, he’s all about solutions. That’s how he made some of his greatest connections—he didn’t enter a conversation until he had a solution to present.

Part of being the solution requires listening and paying attention—you must understand the problems people are facing, so you can position yourself to be the person to solve them. The second component is to ask questions.

The best question to ask, in Steve’s opinion, is “What would help?” You provide at least two solutions, so that you’re offering a choice. This removes the liability off of you–you’re not leaving room for an answer you don’t want, such as ‘”no.” If you can create a scenario in which the answer is what you want it to be, you’ve made yourself valuable.

After Steve’s solution-finding epiphany, he started to throw parties exclusively for millionaires (in the 80s and 90s). Through these parties, he made a name for himself, and created a niche commodity for the types of people he wanted to work with.

And he found new solutions to his own problems—one of which involved a liquor license. Steve Sims’ was required to have one to sell alcohol, which meant jumping through hoops. However, giving the liquor away did not require a license. So he made the alcohol free, and increased the ticket price from $500 to $1500. The parties became increasingly exclusive, and Steve ended up better for it because he didn’t dwell on the problem of “can’t.”

A Note to Entrepreneurs

In closing our conversation with Steve Sims, we circle back to the story of dinner with Michel Angelo’s David. There’s a story beneath that popular anecdote that few people know. And that’s that as he was setting up this once-in-a-lifetime event, he got pushback from the museum curator all the way through.

When the night finally rolled around, everything was perfect. It could be called Steve’s magnum opus. And he asked the curator how he, Steve, of all people pulled it off. There were answers he expected to hear—he’s well connected, he’s passionate, he’s an accomplished negotiator. However, what the curator told him was that Steve was the first to have asked for these things.

At first, this deflated his ego a bit. This remarkable event was the first of its kind simply because no one had asked. Yet that detail was the lesson—until you ask for what you want, and pursue your dreams, they won’t exist. It’s not that they’re not possible, they simply have not happened yet.

That being said, if you want to find out more about how Privatized Banking gives you the most safety, liquidity, and growth… plus boosts your investment returns, and guarantees a legacy, go to https://privatizedbankingsecrets.com/freeguide to learn more. 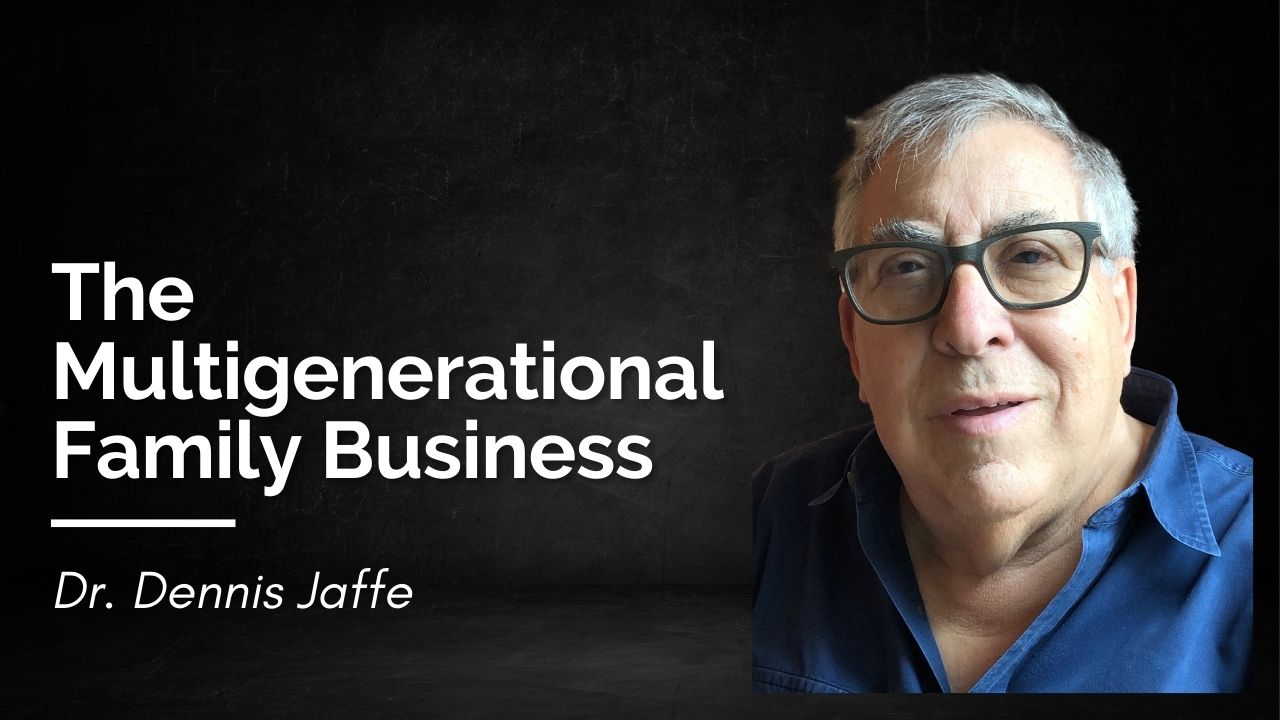 For an intended multigenerational family business to last past the first generation, the family must become a successful team. Professor, organizational consultant, family therapist, and family business consultant Dr. Dennis Jaffe joins us today. He has helped families overcome challenges that impede successfully transferring businesses, wealth, value, commitments, and legacies across generations. So, if you… 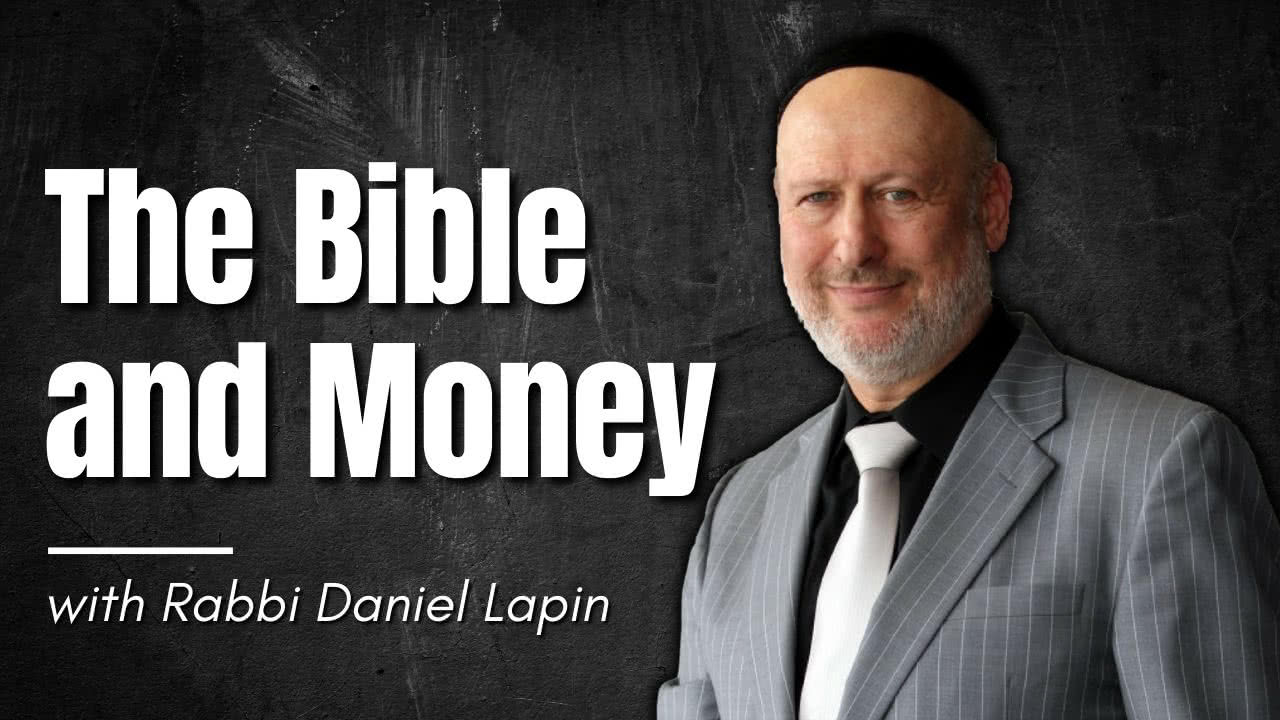